FlashFiction: A sports executive is charged with drug trafficking 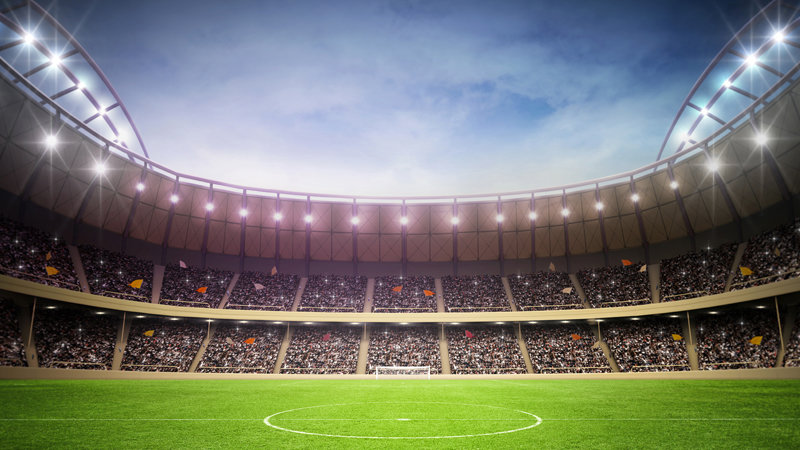 Chase DeMarco, owner of Global Sports Enterprises (GSE), sat motionless in the court room with a blank expression on his face.

“Not guilty”, read one of the jurors standing up in front of a packed audience.

DeMarco sprung to life, clenching his fists and throwing his head back as if he were just handed a gift from the heavens. A wave of murmurs filled the room while reporters jotted down the verdict on one of the most publicized trials in years.

“DeMarco-caine Not Guilty”, screamed the leading tabloid in New York.

“Innocent on Drug Charges”, echoed other papers in Los Angeles and Miami.

It’s been over a year since an FBI sting operation arrested the prominent sports executive in a Los Angeles hotel room. He was there with Frank Santini, who was his golf partner from the club, and two underworld associates he never met before.

Santini was brokering the deal, promising DeMarco a ten-fold return on his investment if he financed a shipment of cocaine. It was just enough to raise the amount of cash he needed for his embattled sports conglomerate.

DeMarco wasn’t a dealer and he never intended to get involved in the trade. But Santini betrayed him, first pitching the idea and then setting up the meeting with an FBI wiretap.

DeMarco got off on grounds of entrapment. He was now free, but his public life was ruined. He sold his stake in GSE to free himself from the company’s crushing debt and move on with his life.

“Chase, give me a shout once you’re settled again”, said Croft on the phone after congratulating him on beating the charges.

Raymond Croft led a team of investors to take GSE off DeMarco’s hands when he got into trouble. The quick sale gave Chase the needed lifeline to pay his lawyers and support his family without having to sell his personal assets.

THE DIVE- A highschool goalie falls in with hoodlums

An aggressive negotiator, Croft forced a steep haircut on the purchase. Unlike DeMarco who was a sports industry veteran, Croft was an outside deal maker with a nose for opportunities. In investment circles, his firm Shearson & Croft were dubbed “Shrewd & Crafty”.

“Just take the job...”, said Judy to her husband over a quiet dinner at home.

Judy played the dutiful wife during their public ordeal and she would have left Chase if it weren’t for their three kids. Raymond’s wife, Patty, was Judy’s best friend. They played tennis at the club, attended fundraisers, and spent more time together than with anyone else.

He accepted Raymond’s offer to be COO of GSE until he felt he could strike on his own again.  As senior operations manager for the dozen sports properties, he still had a seat at the table but he wasn’t a member of the executive committee.

Raymond was already proving his business acumen at GSE. When he got whiff that Jose Madeira, a talented second-string midfielder for Baychester FC, was unhappy as a free agent, he signed him to a 5-year contract only to sell it to Baychester when their starting midfielder got injured.

With just a few phone calls, Raymond collected a $140,000 transfer fee and the soccer world was put on alert that Shearson & Croft had arrived.

“What brings you here?” asked Chase, excited to see an old business contact.

“Oh, just some talk around a new league.”

An alarm bell rang in Chase’s head. He wasn’t privy to the big discussions anymore, so he could only speculate at what Croft was up to.

At home, Chase helped himself to the usual glass of Dewars. He pulled out a legal pad from his desk drawer and studied his own hand-written notes. It was an old bullet-point action plan with a list of people to contact, including Gamm.

Before GSE hit financial skids, Chase was planning to launch the “Lightning League”, a groundbreaking concept that featured 3-man and 5-man soccer tournaments. Individual star players were now hotter properties than the 11-man teams they played for and Chase was convinced he could fill 20,000-seat arenas and lock in media rights with a handful of marquee players.

He remembered mentioning the idea to Raymond over lunch at the club one day. It was before his troubles began and Raymond listened but didn’t react. Chase figured it was probably because he wasn’t interested, or he just wasn't plugged into the sports world.

“Shearson & Croft to launch Lighting League”, headlined an article in Sports Business Digest. “It’s the next stage in the evolution of the world’s most popular sport”, Raymond was quoted.

As Chase read the article, a mix of anger and frustration rippled through him. That night, he poured himself a more generous serving of Dewars than usual and sunk into his leather chair.

“I got a call from the DA’s office”, said his lawyer.

“Santini is coming out with a bombshell.”

“What kind of bombshell?”, Chase sat up at full attention.

“You know Santini agreed to testify against you because he struck a plea deal with the Feds to reduce his piror felony charges, right?”

“Yeah, it was my luck to play golf with a felon”, replied Chase sarcastically.

“Well, he now claims the drug deal wasn’t his idea and he was offered a payoff to set it up.”

“Croft, but Santini never got the money. Now he heard that Croft is launching the biggest thing in sports and he wants to go public with the story. I’ll call you tomorrow when I get more information”, said Cutler before hanging up.

The sudden revelation came down on Chase like a ton of bricks. Burning with fury, he paced back and forth in the living room, tightening his grip on an empty glass of scotch. It all made sense now.

Croft had designs on the Lightning League from the beginning and GSE’s misfortunes was the perfect opportunity to push him aside and acquire a toehold in the business. But Croft’s scheme backfired when he was exonerated by the jury, so Croft scrambled with a job offer to cover any suspicion.

“No doubt, Raymond will deny all of this”, Chase thought to himself.

“JUDY!...when the hell is dinner ready?”

IF YOU ENJOY OUR CONTENT, PLEASE CONSIDER A VOLUNTARY DONATION TO SUPPORT OUR WRITING  & JOURNALISTIC EFFORTS.