FlashFiction: a family man reacts to the mysterious death of his sports hero

“Lou Basset, dead at 62”, ended the radio broadcast at the top of the hour. Turning the radio dial in search of music, Gerry’s fingers moved slowly and methodically.

FlashFiction: a family man reacts to the mysterious death of his sports hero 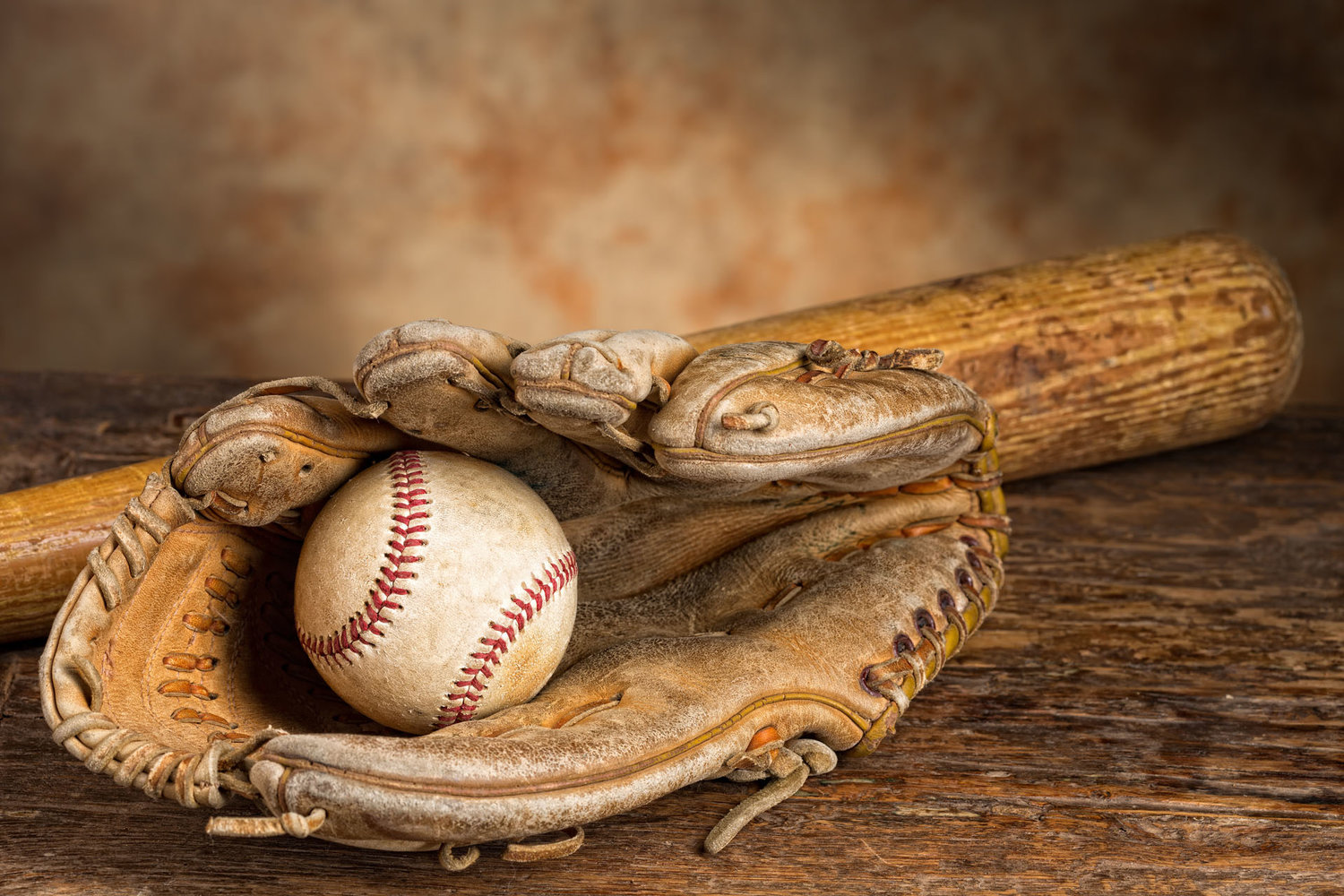 “Lou Basset, dead at 62”, ended the radio broadcast at the top of the hour. Turning the radio dial in search of music, Gerry’s fingers moved slowly and methodically.

Memories ran through him like a warm bath as he leaned back to adjust his seating position in the car. Basset was his sports hero growing up. Batting average .272, home runs 395, RBI 1,402. He knew his career stats by heart.

The phone rang and it was Ben, his son. “Dad, did you hear?”

“You mean about Lou Basset? Yeah, just listened to it on the radio”.

“It was a hit-and-run outside a supermarket”, said Ben in a tone of disbelief. “I thought guys like him had other people buy food for them”.

Picking up speed, his focus turned away from the usual road distractions. There was something unsettling about Basset's untimely death. Ben’s comment about food shopping rang innocent at first, but on closer thought there was more to it. Basset spent a dozen years in the majors and was the highest paid catcher in the American League when he retired. What was he doing buying groceries in skid row?

“Oh, not much”, replied a soft voice. “Just came back from the book club meeting. Didn’t expect to get there late, but the police were blocking the roads”.

“Police activity in Belleville? Maybe somebody’s cat ran up a tree”, said Gerry with a touch of sarcasm. He was born and raised in Belleville, a quiet, wholesome hamlet that rarely saw much excitement.

“I don’t know, but I missed the discussions on this week’s book reading and I wasn’t happy”.

Gerry’s mother, a high school English teacher for 30 years, never grew out of the small-town trifles that her kids abandoned when they left Belleville. She had her routines and when they were interrupted, her reaction wasn’t why it happen, but how it affected her personally.

FlashFiction: Knockout- a boxing trainer finally gets a career break

Charlotte walked in with Jenny, their youngest daughter. An irrepressible taskmaster, Charlotte ran her household with as much efficiency as could be squeezed out of three kids and a husband.

“Police report that Lou Basset was deep in debt when he was struck in a hit-and run accident two days ago”, said the anchorman on TV. The news seized Gerry’s attention as he was unscrewing a burnt light bulb in the hallway.

His mind took him back to his teens when a poster of Basset hung like a shrine above his bed. The photo captured a dramatic play of his idol tagging a sliding runner at home plate.

The smell of pancakes seeped to the second floor as the Garland kids were just waking up. Ben, Sue, and Jenny had their separate rooms, which were kept remarkably clean for youngsters their age.

“Breakfast!”, yelled Charlotte from the bottom of the stairs. It was Sunday morning and Gerry was flipping the pancakes, checking his cell phone periodically for messages. He was hoping to play golf, but rain clouds left those plans in doubt.

The phone vibrated on the counter. “Looks like we’ll need to postpone this thing for next weekend”, blurted Sam without a greeting. Gerry and Sam were old college roommates and when time from their busy schedules allowed, they caught up on the golf course.

“That’s lousy, was hoping to shame you on the fairway”, responded Gerry.

“You can have the honor of cleaning my golf clubs next time. By the way, did you hear the latest on Basset? He pawned his pennant ring just before he was run over”.

After hurling the usual jabs at each other, the two friends hung up.

FlashFiction: Death in Helsinki- an aging olympian bonds with a young athlete

Gerry tried to remember the first time he saw Basset. He was in middle school when the promising catcher was still playing for the Wild Geese, a minor league outfit from Belleville. Handsome and athletic, he was everyone’s idea of the All-American. By the time Gerry entered high school, Basset had moved up to the majors. Two years later, he earned his first pennant ring.

With rain coming down, Charlotte took advantage of her husband’s open afternoon to have him drive Sue back from ballet class.

“Dad, I’ll be right there”, fired Sue at her father before he even had a chance to say a word. Class was over but the girls were still lingering around, talking and giggling. Sensing it could take a few minutes, he called his father.

“My vision is getting worst and I need to give up driving”, came an irritable voice on the other end.

“But you expected that, didn’t you?”

“I did, but I can’t accept it”. Gerry’s father, always the fighter, never gave up on anything without a struggle. He often chastised his wife for victimizing herself at life’s unpleasant situations.

“Did your mother tell you what happened here?”

“We had a drug raid a few blocks away. She was all worked up about missing her book club meeting, but I haven’t seen that many police cars here in years”.

Jenny was in the kitchen doodling on her coloring book when Charlotte called out for dinner. Sue ran down the stairs and Ben walked in from the back yard where he was helping his father pull weeds. The Garlands had dinner together every evening. It was family time around the table and no electronic distractions were permitted. It didn’t matter that half the time somebody was moody, or pouty. For Charlotte, a structured home was everything.

“Rita called me”, she looked at Gerry as he guided a fork topped with mashed potatoes into his mouth. “She told me that Basset got himself mixed up with drug dealers before he died, is that true?”

Gerry was dumb struck. His thoughts immediately turned to the earlier conversation he had with his father. It couldn’t have been a coincidence. He knew that Basset’s sister still lived in Belleville.

On his way back home from work, traffic was the usual bumper-to-bumper drag. It was Monday late afternoon and Gerry was still feeling restful from the weekend. If it were later in the week, fatigue would certainly have set in and his patience tested.

The news came on at the top of the hour. “Investigators uncovered a criminal network behind the killing of Lou Basset. The former baseball player apparently ran up gambling debts and was transporting drugs to pay off his debtors…”

Gerry switched to a music station, turning the dial rapidly and shaking his head.

As he cleared traffic and made the turn into the neighborhood, he wondered if he should still keep the autographed baseball on his desk, or store it somewhere in the basement.